Of course, if we are planning a vacation, we want it to be relaxing and just wish to unwind all the stress and just immerse ourselves into nature and go back home fully refreshed. When you are headed to Ibiza, then you are probably looking forward to spending your time at the beach and the resorts. Ibiza is famous for the magical atmosphere and the multicultural environment that it has to offer.  However, we need you to funk-it-up a bit and direct you towards some of the best adrenaline-boosting, heart-thumping, sweat-dripping clubs of Ibiza. These places will offer you the strongest of tequila shots and robust music, that will bring out the party animal in you.

Below, are enlisted 5 of the best clubs in Ibiza that you don’t want to miss. So, don’t forget to pack your party clothes.

Formerly known as Space, Hi Ibiza is where your journey in Ibiza begins.  It has won the hearts of many clubbers throughout the past years. It has also won many awards such as the “Best Global Club” in 2005 as well as in 2006 and the latest in 2018. You can find this club on the outskirts of Ibiza in a place called Playa d’en Bossa which is pretty close to the airport. One of the distinctive features of the airport is the open terrace. The wildest clubbers find their way into it mostly on Sundays.

For a club that has won so many Best Global Club awards must be worth a visit so don’t miss your chance to enjoy the best standards of music, entertainment and getting buzzed. 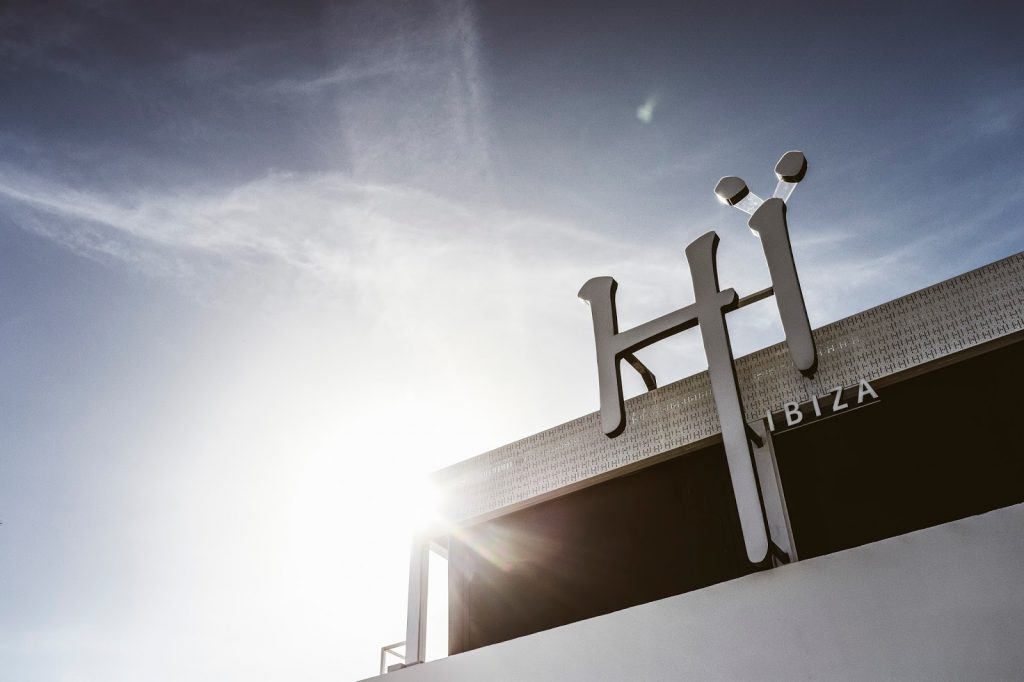 Privilege has the credit for being the largest nightclub in the entire world! It is often joined by infamous celebrities such as Madonna, P. Diddy and Jade Jagger. This club can be found in between San Antonio and Ibiza town. It holds up to 8000 people and is most widely visited in the summers of the pool-parties and the spaciousness. It is also when it has it’s most renowned and robust events.

Big-time DJs and dance girls are nothing new to this club, and you can have fun every night of the year.

Accurately named, Amnesia starts at midnight and goes about till dawn. So, hold on to your gear as the party begins to shake you off of your feet! It is situated in the Polígono de Montecristo area. The club is loaded with tourists in summers and has the capacity of the vast 4000 people!

Bomb DJs such as Paul Van Dyk and Deadmau5 brighten up the midnight hours at this club more than usual.

If laser-highlighted parties and showing off dance moves is your thing, this club will keep you up all night and give you such a glorious night that is way beyond your imagination. 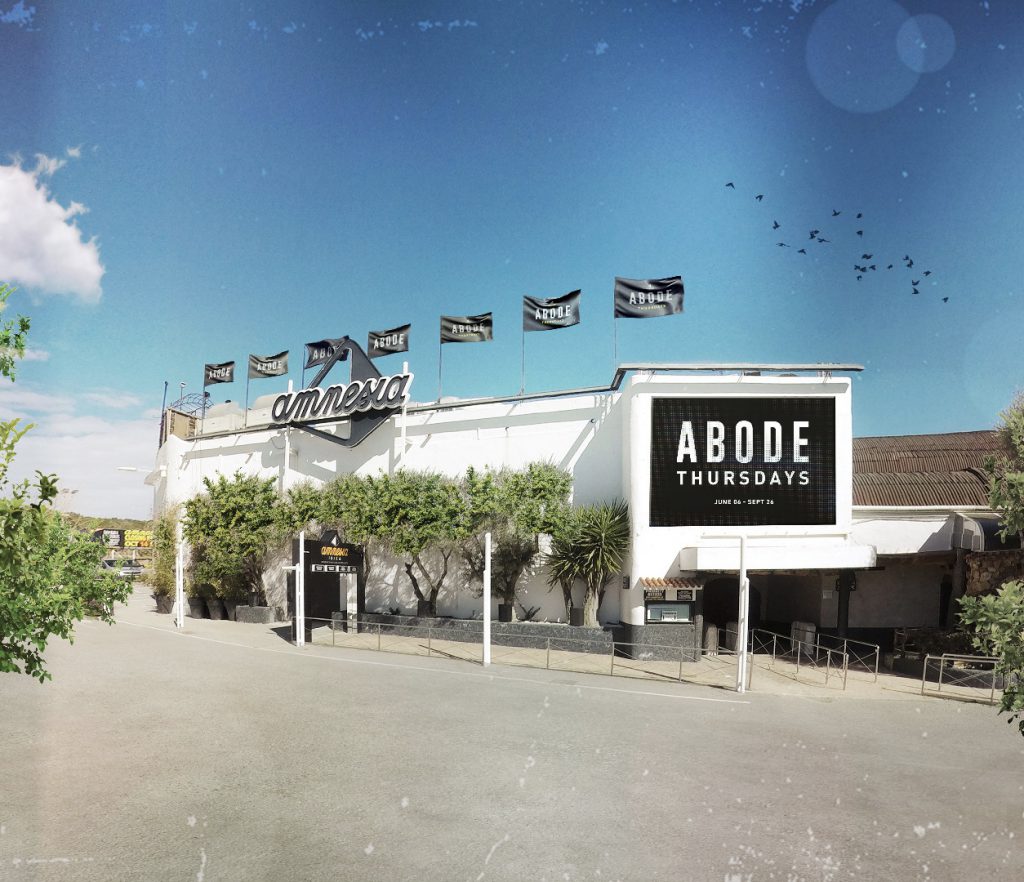 Pacha is one of the oldest clubs in Ibiza, which makes it just more exquisite and legendary. It was founded in 1967 and is owned by a Spanish group of people.

One of the most famous parties it ever had was “F*** me; I’m famous” that had our beloved David Guetta on stage. It hosts all kinds of music such as R&B, Hip-hop and trendy funk! Moreover, if you are a fan of the 80s and 90s, the club is known to relive in the past and bring back the crazy memories.

You can even easily access the terrace and enjoy your cocktails and cheesiness up there. In high season, disco buses can get you to reach the spot asap so you can start shaking up that…you know what. 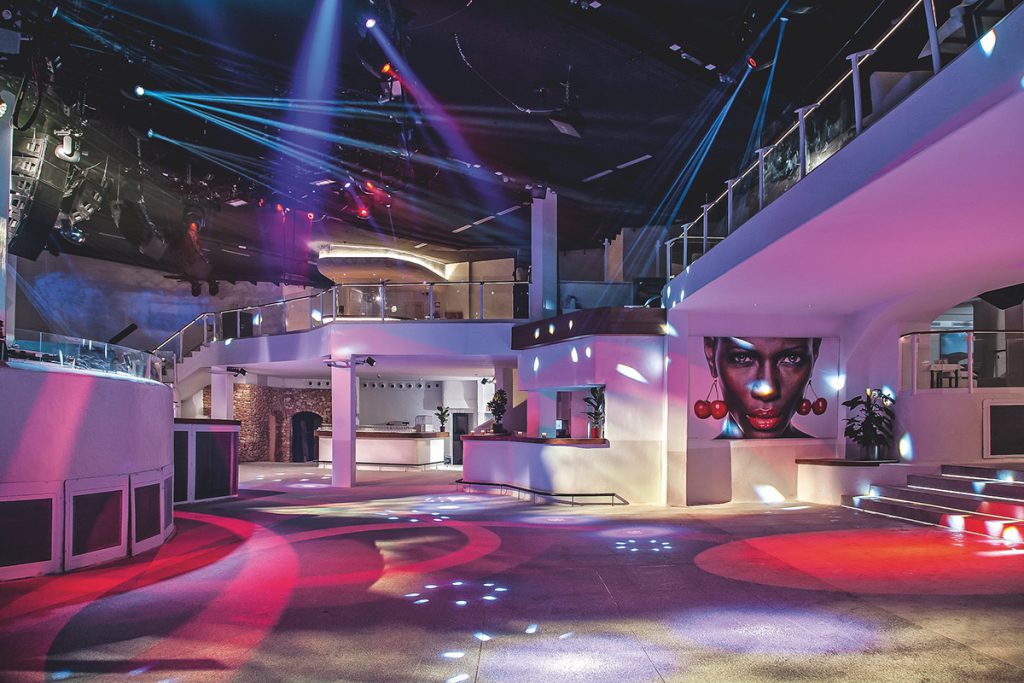 You must have heard of this one, infamously located on Playa d’en Bossa, it is the coolest and probably the most beautiful club in Ibiza.

You could say that it way more than just a regular Ibiza beach bar. You can get the essence of nature alongside the party-fun here. The multicultural essence just brings a whole new life into the place. The best part is, it is free to visit, and you can enjoy all the music and parties, but of course, you gotta pay for the cocktail so don’t forget your wallet and your date. 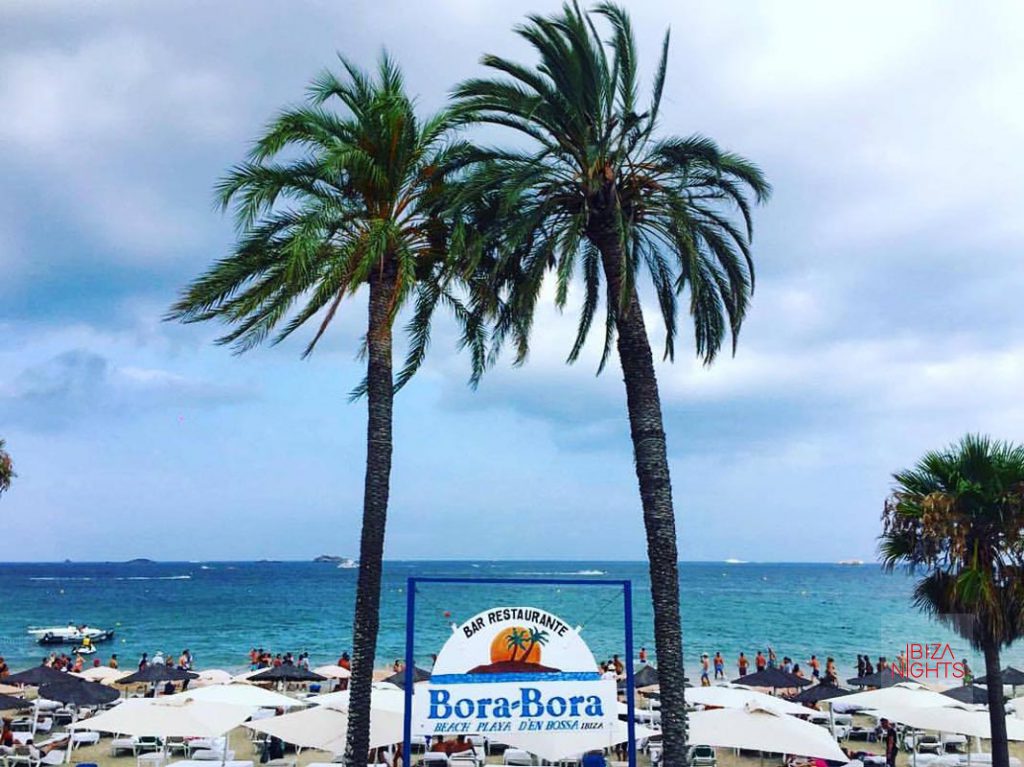 Get the party starting!

Although this article might have come to an end, but the party has just begun, if you want to have the most wondrous time in Ibiza, do not forget all the things we just told you, and once you experience them for yourself, we are sure you won’t be able to forget them anyway! From the cocktails to the dirty dances, you are going to have a blast of a lifetime.

Visit the caves of Ibiza 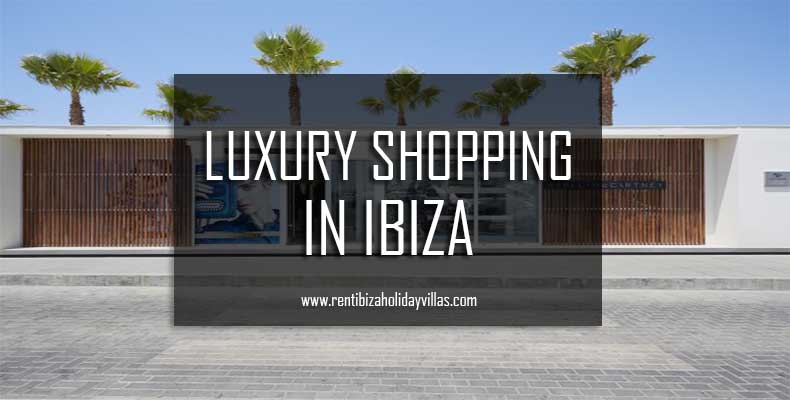 Luxury Shopping in Ibiza: The Most Exclusive Shops in the Island 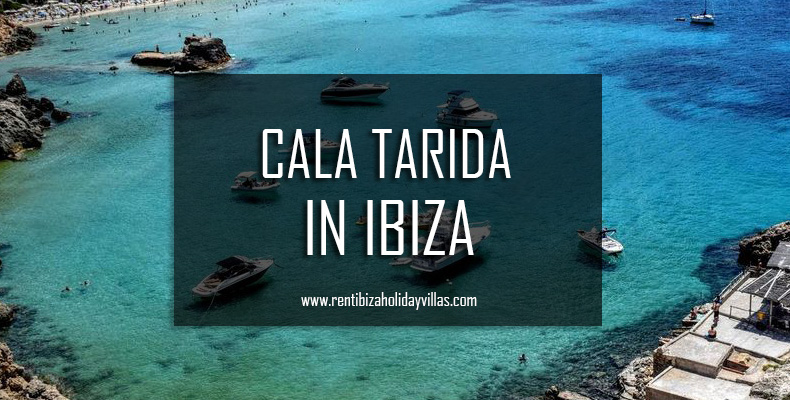 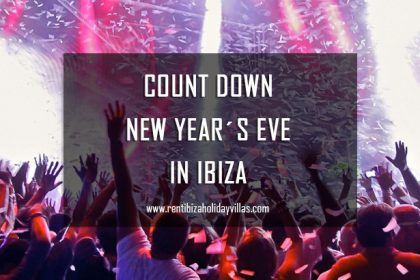